Nurturing the mind, inspiring the soul 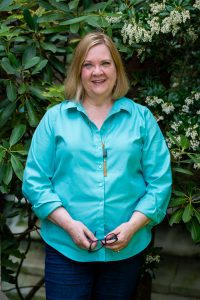 Jan Burgess has completed ten years of service at MMO, stating that she has stayed here longer than any other place in her professional career because at MMO she has had “the opportunity to work for people I respect, in an environment that puts children first.” She has served MMO as an Assistant Teacher, Lead Teacher, Infant/Toddler Programs Coordinator, Assistant Director, and Director.

Jan holds a B.A. in Elementary Education from Southwestern College in Winfield, Kansas and has done graduate work in Early Childhood Education at Montclair State University. Jan credits her time spent in global education organization Up With People, through which she traveled for a year, living with host families in multiple countries and participating in volunteer service and community engagement, as being more formative than any other single education experience she has had.

Jan is a member of professional organizations NAEYC (National Association for the Education of Young Children) and NJ-AEYC, as well as NJ-AIMH (New Jersey Association for Infant Mental Health). She and her spouse of over thirty years have four adult children. Jan enjoys time spent at her in-laws’ home at Hilton Head Island, South Carolina, and before the pandemic enjoyed attending Broadway and other stage and cabaret performances. 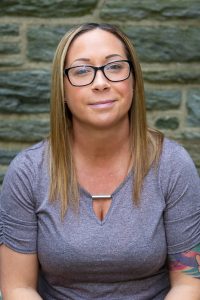 Danielle Hoover has been a staff member at MMO for 23 years! Danielle began working as a teaching assistant in the MMO Pre-K program. Twelve years ago, Danielle took on the role of Lead teacher for the young 3’s class (now Bumblebees) and for two years taught the toddler class (now Grasshoppers).

Danielle helped enrich and develop our expanding Aftercare program for five years as our Aftercare Coordinator. In February of 2018 Danielle became an Assistant Director with her focus on Finance and Billing.  She has earned her CDS (Child Development Specialist) and in 2017 received her CDA (Child Development Associate) Credential.

Danielle feels especially lucky to be able to work with such great families and their children. In her free time she enjoys spending time with her HUGE family which keeps expanding with lots of nieces and nephews. 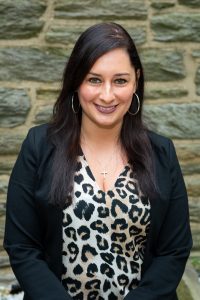 Alex Latona is ecstatic to begin her first year as the Aftercare and Administrative Coordinator and her sixth year at MMO Programs. Alex began as an assistant in what was the Caterpillars class for young infants in 2014, and recently was the lead teacher of the Aftercare program for the past two years.

Alex holds a Bachelor’s Degree in English and a Bachelor’s Degree in Psychology from Caldwell University and also obtained a CDA. Alex is looking forward to expanding her knowledge as a member of the Administrative team and closely working with families, staff, and children. One of Alex’s passions is bettering herself and others in the world of health and wellness. Alex runs an online Coaching Business under the team name Happy.Healthy.Positive. Alex loves spreading positivity and kindness and is passionate about helping others when it comes to their overall health. Alex loves to travel in her spare time with her husband Daniel and go on spontaneous adventures such as rock climbing and hiking. Alex is looking forward to pursuing a graduate degree this upcoming fall/winter, and always enjoys broadening her horizons when it comes to the field of education. 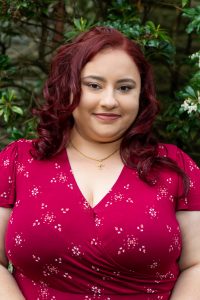 co-Lead Teacher of the Ladybug Program

Joelle Mondo is excited to begin her third year as a Lead Teacher of the Ladybugs class! No stranger to MMO, Joelle started working as a teacher’s assistant in 2011 and has worked with all ages from infancy through pre-K. Joelle graduated from Felician University in May 2016 with a Bachelor of Science degree in Biology and continued her education to receive her CDA (a college-credit certificate program in early childhood development). When not working or studying, Joelle enjoys spending time with family, reading and shopping. 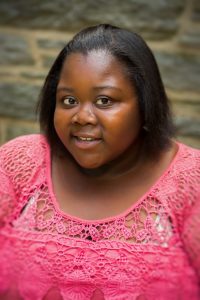 Margaret began working at MMO as an Assistant Teacher in 2015 with our youngest students. Margaret has been an early childhood educator since 2005, including working as a Head Pre-Kindergarten teacher. Margaret holds a Bachelor of Science degree from Bloomfield College, and in 2017 earned her CDA. After working with MMO’s youngest students since 2015, Margaret is looking forward to moving up alongside our last group of infants as they enter our newest Toddler program. When not working, Margaret spends her time with her daughter and husband. 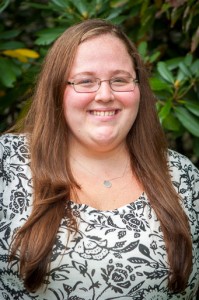 Christina came to MMO Programs in 2004 as a teaching assistant working with students from infancy through Pre-K. In 2011 Christina took the role of summer camp Art Specialist. Christina was appointed Lead Teacher of the Bumblebees (Young 3’s) class in 2012. She has earned her Child Development Specialist Apprenticeship Certification and obtained her Child Development Associate Credential in 2017.  When not at MMO, Christina enjoys reading and spending time down the shore. 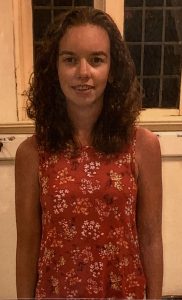 Caitlin Ferrero is excited to begin her first year as Lead Teacher of the Aftercare Enrichment Program! Caitlin began at MMO Programs as an Assistant Teacher in aftercare in 2016. Caitlin holds an Associate Degree in Communications and is finishing her Child Development Associate Credential (CDA). Prior to working at MMO, Caitlin worked at another childcare center for 7 years working with children ranging from one to seven years of age. hen Caitlin is not working or studying she enjoys spending time with her family, friends, shopping and going to the beach.